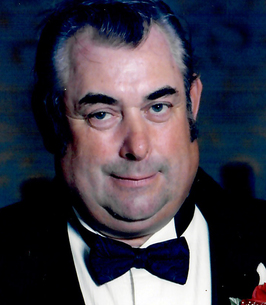 Wayne honorably served two tours in Vietnam with the United States Army. He worked as a dairy farmer and at Brovold Construction pouring concrete. On October 12, 1996, Wayne married Valerie Nissen in Bloomer, WI. He liked watching Western films, any Wisconsin sports team, especially the Green Bay Packers and Milwaukee Brewers. He also enjoyed fishing, camping and spending time with his family and friends.

Private family services will be held at a later date.
To order memorial trees or send flowers to the family in memory of Wayne Arlen Knipfer, please visit our flower store.