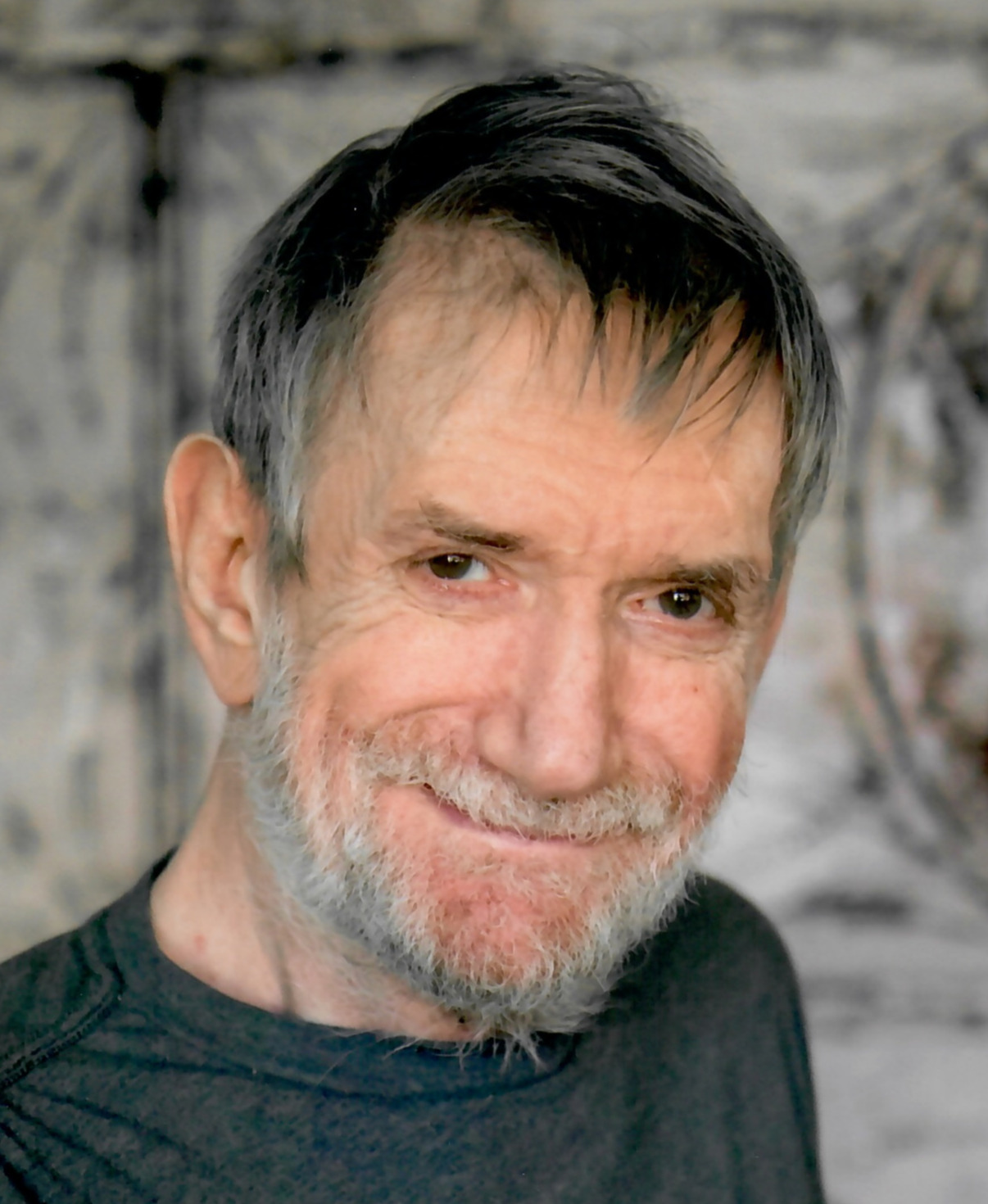 David was born on October 20, 1949, in Chippewa Falls to Frederick and Irene (Prill) Slayton. He attended Bloomer High School and graduated with the Class of 1967. He was married to Bonnie Paulson and together they had 2 children. They later divorced. He then married Judy Ellison and later divorced.

David moved to Indiana and worked at Global Industries shingle factory. He was a lifetime member of Bloomer Masonic Lodge 281 and enjoyed to cook, fish, hunt and was an avid gun enthusiast.

He was preceded in death by his parents; sister, Patricia Burgess; and beloved sheltie dog “Sheppie”.

Private family burial will be held at a later date. Olson Funeral Home in Bloomer is assisting the family with arrangements. Online Condolences may be expressed at olsonfunerealhomebloomer.com

To order memorial trees or send flowers to the family in memory of David W. Slayton, please visit our flower store.