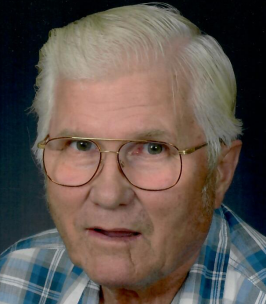 David was born on March 14, 1946, in Eau Claire, to Hjalmer and Gladys B. (Lee) Johnson. He graduated from Bloomer High School with the Class of 1964. David married Nancy Ludwigson and they later divorced. He was a farmer and also drove truck for Menards. On October 13, 2007, David married Lori Swaenepoel in Lake Holcombe, WI.

David was a member of the Chetek school board and a 4-H Leader with the Sand Creek Pipers. He enjoyed attending tractor pulls, going bowling and playing softball. David was a devoted husband, proud father and grandfather, and a loyal friend. He will be dearly missed by all who knew him.

He was preceded in death by his parents; sister-in-law, LaVonne Rydlund; and brother-in-law, William Swaenepoel.

A memorial service will be held at 3pm, on Thursday, July 7, 2022 at Olson Funeral Home in Bloomer. Visitation will be from 1-3pm, on Thursday at the funeral home. Inurnment will be held at a later date in River Side Cemetery, Ladysmith, WI.
To order memorial trees or send flowers to the family in memory of David H. Johnson, please visit our flower store.