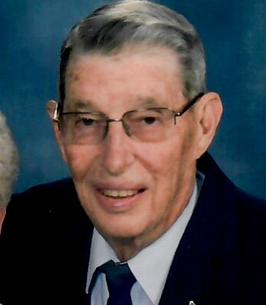 Allan F. Michels, age 77, passed away at his home on Wednesday, October 13, 2021 with his loving wife by his side. He was born on November 4, 1943 to Albert and Anna (Schmidt) Michels. He attended St. Peter’s School, Noble School, and graduated from Bloomer. Al married Sandra Schmidtke on June 1, 1968 at St. Peter’s Catholic Church in Tilden, the same church that he was baptized, confirmed and served as an altar boy. Al proudly served his country in the US Airforce and was a life member of the American Legion and VFW. Al enjoyed fishing, deer and coyote hunting, playing cards, cooking, baking, canning, gardening and spending time with his wife, friends and numerous dogs over the years.
He is survived by his wife: Sandi of Eagle Point; brother: Ronald Michels of Bloomer, sisters: Joann Dwyer of CA. and Janet (Robert) Hawbaker IL, numerous other realities and friends.
He was preceded in death by his parents: Albert and Anna; brother: Larry Michels; K-9 Companion: Buddy
Mass of a Christian burial will be celebrated on Tuesday, October 19, 2021 at 11:00 AM at St. Peter’s Catholic Church in Tilden with a visitation from 9:00-11:00AM at the Church before the service. Military honors will be performed by the Bloomer American Legion/VFW/AMVETS at the church cemetery following the service. Olson Funeral Home in Bloomer is assisting the family.

To order memorial trees or send flowers to the family in memory of Allan F. Michels, please visit our flower store.